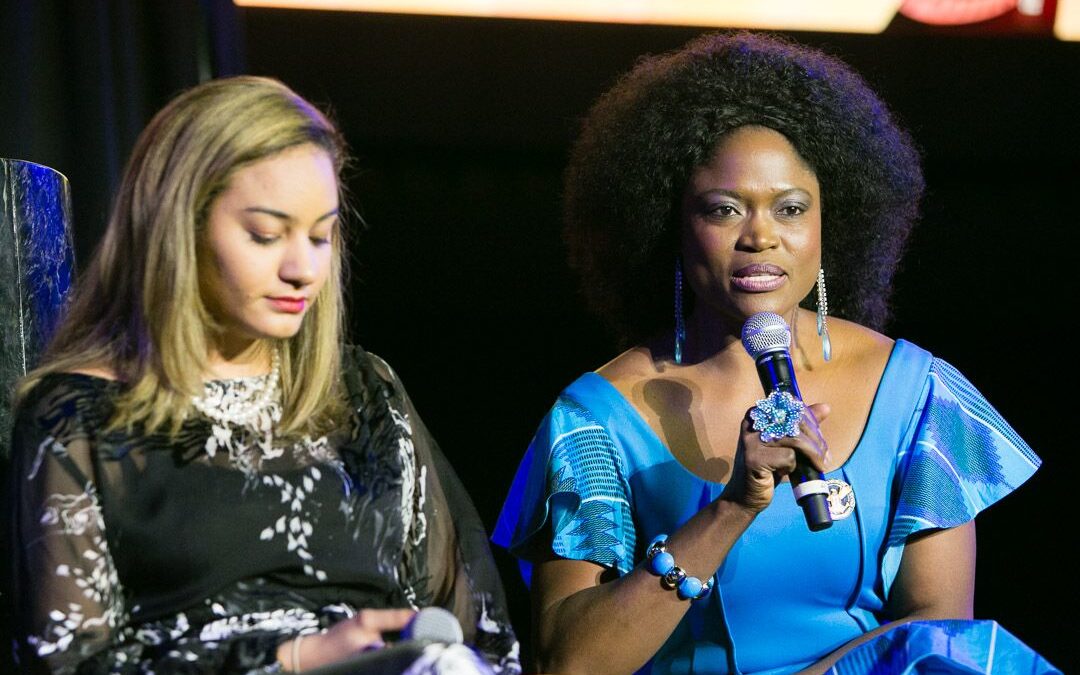 Three Nigerian women will spotlight themes such as human trafficking, suicide bombing, and sexism and sexual harassment at the United Nation s, showing the strength of women as agents of change in African societies often dominated by men.

“Unity in Diversity: An Evening of Art and Hope with Nigerian Women” will feature excerpts from Ms. Itua’s book “We Are the Blessings of Africa,” as well as monologues from Ifeoma Fafunwa’s HEAR WORD! and Nadine Ibrahim’s films “Tolu” and “Through Her Eyes.”

The event is organized by UN Women, the UN Population Fund (UNFPA) and the Nigerian Mission to the UN, with other partners.

“Africa is a diverse continent, rich with different countries and different cultures and natural resources. Africa has the talent – men and women,” said Ms. Itua. Men and women alike, she said, must understand that  women can be powerful agents of development.

“If women understand that they have a critical role to play, they do not see themselves as just wives or women at home, they also raise up into mental engagement with the men, Ms. Itua said, “and hopefully strategize about developing our Mother Land.” Born in Nigeria and living in the United States, Ms. Itua said she wants to create awareness and give voice to women who do not have a platform to speak out about social ills, particularly rural women.

Her latest film, Mrs. Adams, – which will premiere during the Commission on the Status of Women (CSW) next week – follows human trafficking routes in Nigeria and Europe. It is meant to be a statement not just about brutalization of women and sexual violence, but also highlight the economic reasons that people choose to migrate in the first place. It also hopes to raise awareness  about the exploitative work practices, forced labour and smuggling that are rife in human trafficking. The issue is personal, Ms. Itua said. She hails from Edo state, which recently inaugurated a migration resource centre, and which has been cast in the spotlight after reports of Nigerians from that area being sold in modern slave markets in Libya.

“As an African woman, I believe that my goal is to work with other women in creating awareness. Together we are stronger. Working together to be stronger to change the narrative coming out of Africa,” Ms. Itua said.

She will be joined on Sunday by 24-year-old Nadine Ibrahim, whose film Through Her Eyes follows the internal struggle of a 12-year-old female suicide bomber in northern Nigeria.